Let us beat that price!

Known as the ‘Rolls Royce’ of plumbing fixtures, Lefroy Brooks’ collections historically reference design aesthetics from turn of the century classics to today's minimalism. For over 25 years, Lefroy Brooks is known as one of the most recognized luxury-plumbing brands among the world’s wealthiest consumers. While offering quality and prestige of Lefroy Brooks, we offer competitive commercial pricing that can accommodate most developer budgets on mid to luxury level projects. 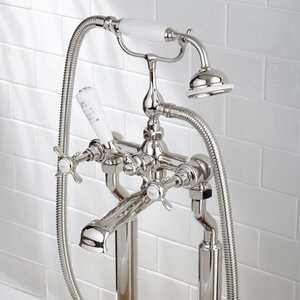 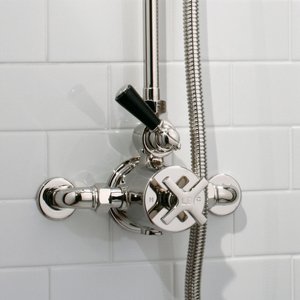 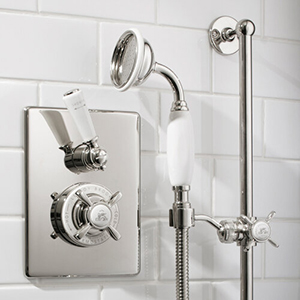 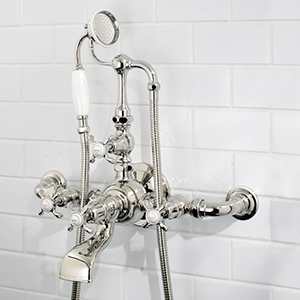 From Taps to Complete Bathrooms Lefroy Brooks has it All

The name Lefroy Brooks appears synonymous with quality and classic style and that is exactly what you can expect from this range of bathroom products on sale in the UK from The Bathroom Discount Centre.

Focusing in the first instance on the humble tap, Christo Lefroy Brooks has taken the time to go back through the last century, as that, surprisingly for something so functional and for which we take so much for granted, is how long they have been around. After all how would we cope without them these days?

But Lefroy Brooks don’t just offer taps, they also put their unique design talents to just about every other bathroom component you can think of, from basins and baths to showers, toilets and bidets, all with the same classic elegance and style.

Step Back in Time with Lefroy Brooks

Starting in the late Victorian period, when taps made their first appearance in our bathrooms, they have researched and selected the most iconic styles and created whole bathrooms with the same classic lines of the period. Carrying on through the decades they have created some unique and stylish sanitaryware and accessories to help you to create the bathroom of your dreams from a bygone era.

From the angular features of the Edwardian period through to the curvaceous lines of French turn of the century fixtures. The designers have conjured up the colonial theme of the twenties, created marvellous Art Deco designs inspired by the thirties, then to a more streamlined and sleek style to convey the feel of the fifties.

Not only does the whole range look very good but everything functions just as you’d expect. Using finest quality materials such as chrome and silver nickel, based on the style of the period but brought right up to date and adapted to fit in with our modern way of life.

BathDisc.co.uk is very pleased to be a distributor of Lefroy Brooks in the UK.